ANZ were looking to resolve the issue of their client’s convenient access to cash whilst abroad via the ATM. Customers were being faced with high costs associated with such transactions as a result of the card scheme they use.

They decided to set their own exchange rates using a dynamic currency conversion tool (available at ANZ-powered ATMs) which has the ability to significantly reduce the costs for the client while also bringing new revenue to the bank directly.

After extensive research, ANZ decided to select CR2’s Dynamic Currency Conversion tool for the purpose of addressing this challenge. ANZ tested the solution in a handful of countries within its APAC regional network before deployment to 14 preselected sites across Asia-Pacific.

Upon inserting their card into an ANZ-powered ATM when abroad, customers are prompted with a choice of whether they wish to be charged for the undertaken cash withdrawal transaction in the local currency or that of their origin country, at an ANZ supplied exchange rate.

Growing transaction volumes are accredited to the intuitive nature of the solution and customers have responded well with immediate adoption and ease of use. 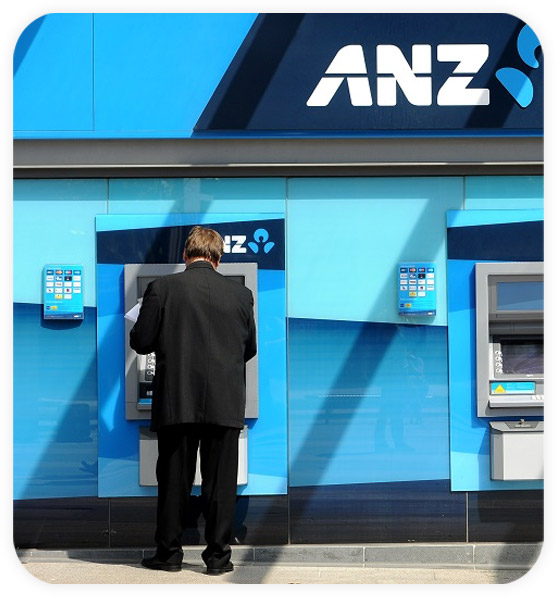 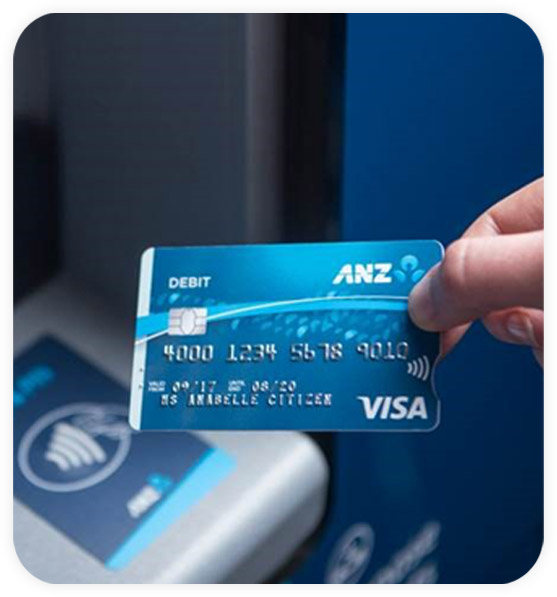 Serving over 100 banks in 60 countries

A world leading vendor in the Digital Banking Platform market, we uniquely offer the broadest range of physical and digital banking channels today.